A Point To Prove 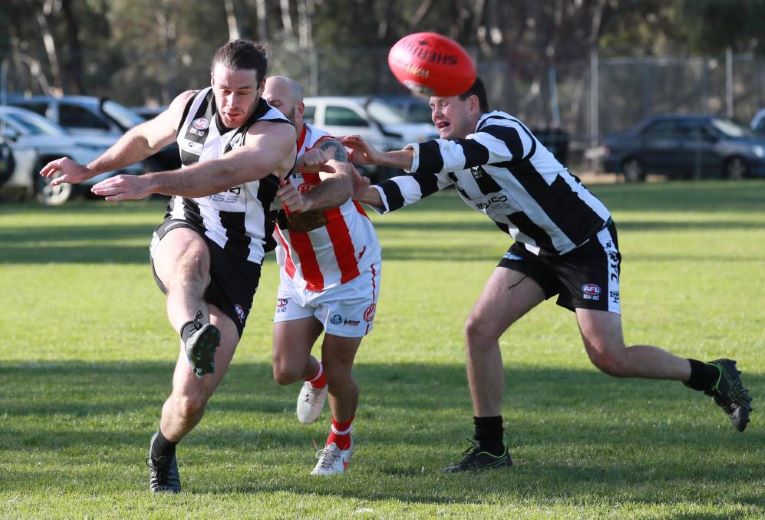 In the early to mid 2010’s, it was nearly impossible to picture the Farrer League finals and not see The Rock-Yerong Creek on the grand stage.

The Magpies played in four of five Grand Finals between 2011 and 2015, winning two and falling just three goals shy in the others.

Finals hopes have been fleeting for the proud club in the half decade since. Football philosophies have been challenged, torches have been passed and a net has been cast far and wide to bring a greater calibre of player back to Victoria Park.

The Magpies may finally have the combination to make noise when it matters again, but after failing to put away top four teams in recent weeks, time is running out for them to find their best footy.

“We don’t seem to have that killer instinct to get the job done when it needs to be done,” co-coach Brad Aiken said.

“We’ve played some really good footy here and then falling away pretty badly at other stages, and we just haven’t found that sustainability yet.”

Apart from a round one win against East Wagga, the Magpies are yet to defeat a team sitting ahead of them on the ladder.

Two weeks ago, the Hawks avenged that round one defeat with a 12 point win, and this weekend Brad Aiken’s team is out to reverse a 66 point loss when they welcome the red hot Marrar Bombers.

“Their pressure was intense, and at times we really just folded to be honest,” Aiken said.

We learned a lot from that game. In the second half it broke open, our pressure was not good enough through the middle and as a result James Lawton just got so much free footy in the middle and naturally, he really makes you pay.”

The Rock will welcome back Jordan Kemp and Cooper Diessel for this weekend’s clash and while it may be another regular round 12 match on paper, in reality it’s a chance for the Magpies to prove they genuinely belong in the premiership conversation.

While the game will be won on the field, one of the more intriguing matchups will take place on the bench.

After years of premiership success at Collingullie, Brad Aiken and Shane Lenon will square off again in the coaching ranks once again.

The apprentice is yet to get the better of the master, and while the Bombers have little reason to change a winning formula, Aiken is confident the man affectionately known as ‘Sparks’ isn’t going to rest on his laurels just yet.

“Sparks is pretty crafty but he’s not one to change much if it’s working.

I’ve been lucky enough to be around him a fair bit, but who knows, he’s a clever bloke the old fella so he may have some tricks up his sleeve.” 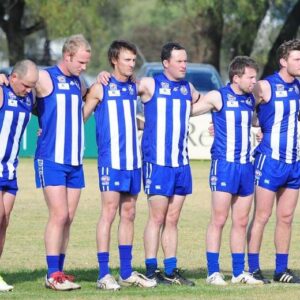 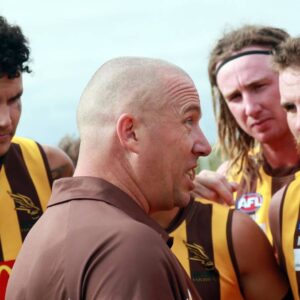 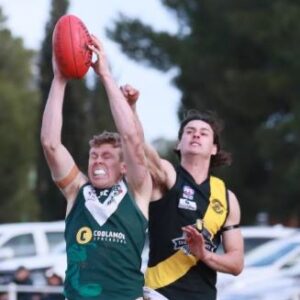 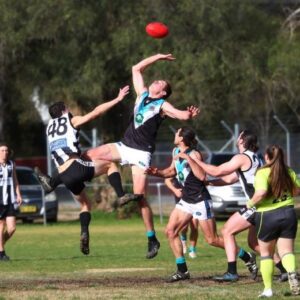